3 Critical Electrical Emergencies – How to Stay Safe & Who to Call

Thankfully, electrical emergencies don’t happen often, but when they do, it’s important to know how to stay safe and know who to call. In one way or another, we use electricity every hour of every day. As much as it makes our lives easier, it can still be dangerous. According to Electrical Safety Foundation International, home electrical fires account for an estimated 51,000 fires each year, nearly 500 deaths, more than 1,400 injuries, and $1.3 billion in property damage. 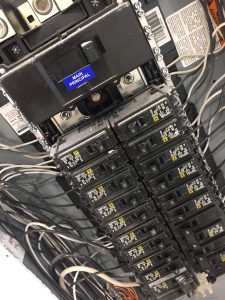 Older buildings may have outdated electrical boxes, where fuses were used to handle overloaded circuits. In more current or updated buildings, circuit breakers are the norm. Instead of replacing fuses, circuit breakers can just be reset if an overload occurs.

Inside a circuit breaker, there are two mechanisms in play. Electrical current is monitored as it passes through the electrical circuit. If a fault is detected, say an electrical surge, the second mechanism is tripped. A spring-loaded switch is released which stops the flow of electrical current. It’s then simply reset by flipping the switch on again.

If there’s a surge and the circuit breaker fails to trip or the switch feels loose, the breaker may need to be replaced. Continuous use of a failed breaker can cause problems with the electricity in your building or potentially cause a fire. This is an electrical emergency where you should contact an electrician.

When you have an electrical short circuit, there’s a very unique smell. You’ll notice the smell of burning plastic. This is caused by overheating wires which melt the wire insulation. You may also notice black smoke or smoke residue on the walls.

The smell of ozone is another sign of a possible electrical emergency. This may be caused when wires arc. This is when the wire insulation melts away, allowing the exposed wires to cause sparks that jump to nearby wires or metal. The smell of ozone is sharp, some describe it as chlorine or metal.

If detect either of these smells, trip the circuit breaker that controls the area where it’s noticed. The scent is also a sign of an electrical emergency. Contact an electrician for emergency services. Ignoring the smells could very easily lead to a fire. 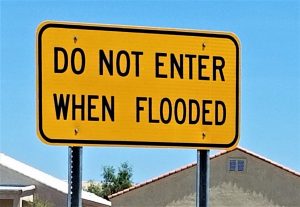 Ever since you were a kid, you were told water and electricity are two things that don’t mix. So when your building sees high water levels in the basement or on the main floor, turning on an electrical system before it has had a chance to dry out can lead to electrical shorts throughout the entire system.

Water can do even more damage by corroding wires and contacts. This corrosion can be catastrophic, creating the risk of electrical fires or electrocution long after the waters have gone away.

Flooding has become more common nationally in a lot of areas. Living in the Coulee Region, we’ve seen our share. If your building experiences flooding, rely on a trusted electrician familiar with electrical emergencies to inspect your electrical system before turning it on.

We hope you never have to deal with electrical emergencies, but if you do, be prepared with a plan to stay safe and know who to call. At E. Stanek Electric our trained and certified electricians are here to give your business reliable electrical service, just as we’ve done for generations in the La Crosse area. If you have any questions, feel free to connect with us or call us at 1-608-782-0433. 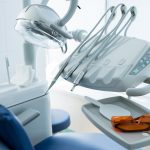 Is Your Practice Due for a Medical Grade Electrical Service Check-Up?Commercial, Electricity, Generator, Industrial Buildings, Safety 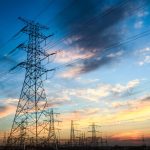